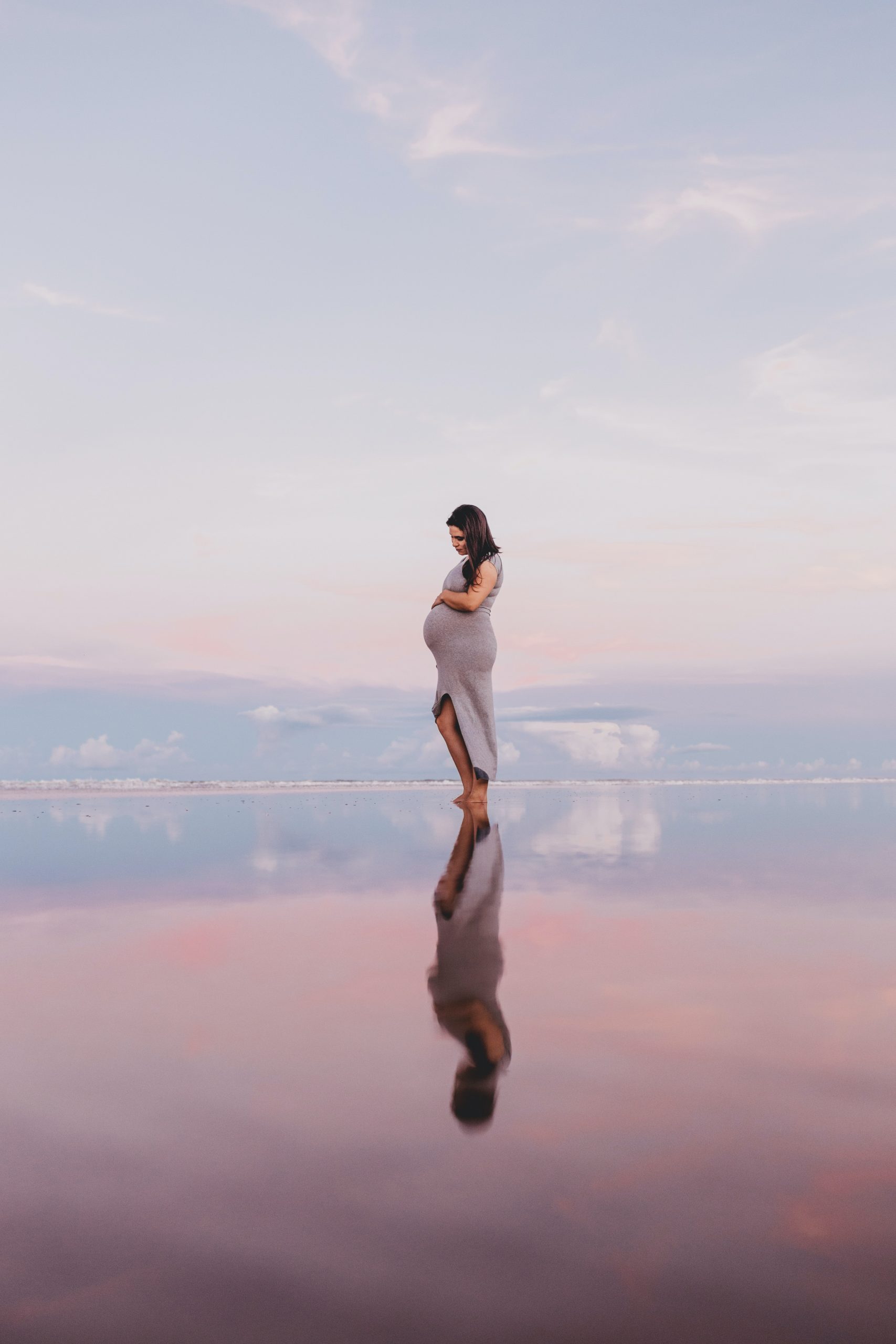 A Brief History of Surrogacy

Surrogacy currently plays a key role in the modern era. Arkansas was one of the first states to implement laws that were friendly when it comes to surrogacy. Over the years, surrogacy has become popular, and it is a suitable option for both individuals and families for various reasons.

Even before surrogacy was embraced in the U.S. in the 1980s, the practice had been documented before, and it has evolved with time.

In 1984, there was a couple that contracted a woman who wanted to become a surrogate. After giving birth, the surrogate decided she won’t part ways with the child. The court allowed the biological father to live with the child, and the biological mother who had become a surrogate was granted visitation rights. The only issue is that the intended mother could not adopt the child born out of surrogacy. With time, the surrogacy laws changed, and it became legal.

Who is a Surrogate Mother?

There are two types of surrogate mothers, and they include:

• Gestational surrogates: this is a technique that is commonly known as IVF (in vitro fertilization). It is a process that makes it possible to get an egg from the female and fertilize it using the sperm of the intended father. The embryo is then placed in the uterus of the woman who will become a surrogate.

The surrogate will carry the child until they give birth. In this case, the surrogate won’t have any genetic ties with the newborn since the egg used was not theirs.

Who Is Suited to Using a Surrogate?

There are different reasons why women would opt for a surrogate, and they include:

If you have tried to get pregnant, but all your efforts have proven futile, you can try out surrogacy. Some of the available options include IVF.

Surrogacy has made it possible for people to attain their parenthood goal, considering some of them cannot adopt a child because of marital status or age issues.

For instance, an LGBT couple will opt for traditional surrogacy. One of the men will use their sperm to fertilize the egg of the woman who has offered to become a surrogate. The fertilization process takes place through artificial insemination. The surrogate will carry the newborn for nine months. The gay couple is accorded the chance to choose the surrogate and the egg donor. After the fertilization process, the gestational surrogate will carry the baby until they give birth.

How do You Find a Surrogate?

There are different ways to find a woman who wants to become a surrogate, and they include:

· A surrogacy agency: there are many people who procure the services of an agency while looking for a gestational surrogate. Numerous agencies throughout the U.S. can connect you with a woman who wants to become a surrogate. The agencies usually act as the intermediaries in this case.

The agency will look for a surrogate and handle all the necessary arrangements. They will also collect any fees that is to be paid to the surrogate, and in turn, they will cater to all the medical expenses. In short, the agency will ensure the whole process progresses smoothly.

· Family or friends- there are instances whereby you can request one of your family members to become surrogates. It seems controversial to some extent considering there are legal issues involved in parental rights; however, it is easy to manage if the family relationship has been tried and tested.

How Do You Choose a Surrogate?

Currently, there are no regulations that revolve around women who can become surrogates. However, the experts have issued some tips on how to choose a surrogate, and they include:

· The surrogate should be at least 21 years old
· They have undergone psychological screening to determine their mental health status considering there are some issues that can come about after they have given birth.
· They have given birth at least once, which means they’re conversant with the risks involved with pregnancy.
· The surrogate should be willing to sign a contract which will list their responsibilities and roles during the period when they’re pregnant, including prenatal care. They should also agree that the child will be given to the intended family after birth.

The surrogate should undergo a medical examination that will help to determine whether they’re healthy enough to carry the child. Some of the tests that will be conducted include checking whether the intended surrogate has some infectious diseases, including gonorrhea, syphilis, HIV, chlamydia, and hepatitis B & C.

Thinking of Becoming a Surrogate? Here’s What You Need to Know