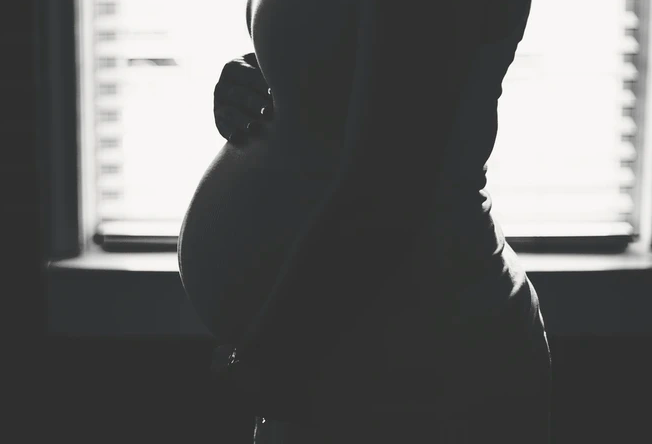 10 Reasons Our Surrogates Are the Best Choice for Your Family

There has been a lot of stigma around fertility treatment. The stigma should now come to an end, especially when it comes to surrogacy. Some numerous myths and misconceptions usually revolve around surrogacy and how it works. We’re now going to look into what surrogacy means and why it is the best choice for your family.

Surrogacy is whereby a fertilized embryo is implanted into the uterus of a third party who will then carry the pregnancy on behalf of a couple. In surrogacy, the embryo will be created using a technique known as IVF. After the fertilization and incubation process, the embryo will be implanted into the uterus of the third party. The surrogate only acts as a host. The child will have the genetic makeup of the parents. In some instances, the sperms or eggs of a donor can be used such that the child will have at least 50 percent of the parent’s genetic makeup. The surrogate won’t also have a genetic connection to the child.

Who are the Beneficiaries of Surrogacy?

Surrogacy has enabled many people to become parents, even if it seemed impossible for specific reasons. There are different reasons as to why a surrogate is the best solution to your infertility problems.

Some of the reasons why our surrogates are the best choice for your family include:

Different clinics usually carry out IVF. Such clinics usually work with women who are at a certain age. If a woman does not fall within the age range and still desires to have a child, they can work with a surrogate. Do you want to become a surrogate? You can get in touch with the IVF clinics, and they can link you up with a family that may require the services you’re offering.

There are different reasons why you can choose to become a surrogate. For instance, you can assist women who lack a uterus, considering they cannot give birth without one. The main reason why some people lack a uterus is because of a rare genetic malformation that usually affects a considerable percentage of women globally. Some women have also had their uterus removed, especially if they’re suffering from a particular type of cancer.

Are you suffering from certain medical conditions that inhibit your ability to procreate? Depending on the state of your health, you may be unable to carry a healthy child. Some of the conditions that pose a major issue include kidney disease, heart disease, and severe diabetes. If you get pregnant and suffer from each of these ailments, the pregnancy will threaten your life. In some instances, the life of the child may also be put at risk. It is advisable for those with such medical conditions to work with someone who wants to become a surrogate. They can carry the baby for nine months, and the medical condition will not endanger your life.

There are certain types of medication that a mother has to take to treat particular conditions. Although the medicine has no relation to the pregnancy, the main issue is that the child’s life will be at risk. The most suitable solution is to work with someone who has the interest to become a surrogate.

When talking about same-sex couples, the main focus is on gay couples since they cannot procreate. Gay couples can utilize donated eggs and work closely with a woman who wants to become a surrogate. The couple will produce the sperm used to fertilize the egg, and the surrogate will carry the baby till its born. The couple will then take it from there. Fortunately, there are tips on how same-sex couples can raise a child.

6. You’re a Woman Who Has Made the Personal Decision not to Get Pregnant.

Each person has a right to build a family; however, personal choices matter. Some women prefer surrogacy as a social choice. If you want to become a surrogate, you can work with women who want to start a family, but they’re not interested in getting pregnant.

7. You’re a Single Man Interested in Becoming a Father

There comes a time when a man wants to become a father, and they do not want to wait around to start a relationship to make it happen. Fortunately, surrogacy is an option, and you can start a family without anyone dictating the terms.

8. You Can Choose the Person You Want to Work With

People interested in becoming parents usually hail from different backgrounds. If you’re interested in surrogacy, you have the chance to choose who you want to work with. There is a matching process whereby people exchange profiles and engage each other later such that each party will be comfortable working with each other.

9. There’s No Need to Suffer from Postpartum Depression

Postpartum depression usually comes about after a woman gives birth. When you work with our surrogates, you won’t be worried about suffering from some of these conditions. For instance, if you experienced some mental health issues after you got pregnant for your second child, you can choose to work with s surrogate.

If a couple has tried to conceive for a prolonged period and has also tried out IVF and the results are not positive, surrogacy is also an option. Our surrogates are at your service, and you’ll be in a position to grow your family.

As a woman, the decision to work with a surrogate is not as easy. Also, it is not easy to bear the news that you cannot carry a pregnancy. Fortunately, our surrogates have a community that extends a helping hand. The community is also in a position to assist the people who require the services offered by surrogates. 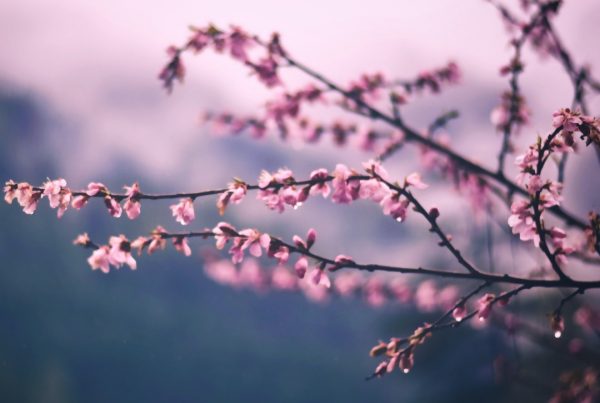