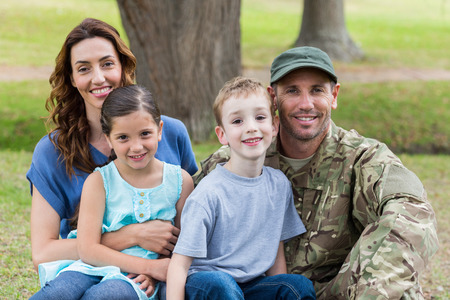 Infertility is an emotional and complex challenge for any couple, including  injured veterans whose service-related injuries caused their infertility. Though science has been rapidly advancing to help men and women overcome infertility and start their own families, a 30-year-old ban has long pushed these scientific accomplishments out of reach for wounded American veterans.

Three decades ago, the government placed a ban on in vitro fertilization (IVF) for wounded American veterans. At the time, IVF was considered new and controversial, so Congress prevented the VA from providing IVF to its patients. Due to the high prices of IVF, few veterans have been able to pursue the fertility treatment on their own. As Jeremy Chwat, CSO of the Wounded Warrior Project, explained, “Because of injuries, especially blast injuries from improvised explosive devices, many veterans of the Iraq and Afghanistan conflicts have tragically lost the ability to have children. After they transition out of the military, affected veterans are left without the basic ability to start a family and move on with their lives.”

Now that IVF has become a widely accepted fertility treatment around the country, advocates like the American Society for Reproductive Medicine have been championing for Congress to overturn its ban and provide veterans with the reproductive health care they deserve. After more than five years, Congress has finally agreed to temporarily lift its ban while members of Congress draft legislation to permanently overturn the VA IVF funding prohibition.

According to a press release from the Office of Public and Intergovernmental Affairs, the VA “is amending its regulation regarding fertility counseling and treatment available to eligible Veterans and spouses…. This interim final rule authorizes IVF for a Veteran with a service-connected disability that results in the inability of the Veteran to procreate without the use of fertility treatment.” The press release goes on to announce that spouses of veterans with service-connected disabilities will also be able to access fertility counseling and treatment using assisted reproductive technologies like IVF.

Bob McDonald, the VA Secretary, made a statement regarding the vital importance of caring for the reproductive health of veterans: “I have always believed that one of the main responsibilities of a grateful nation is to make whole the men and women who have made sacrifices on our behalf. It is important that we fully understand the needs of our Veteran population, and incorporate the major scientific advances available today that can allow them to live a full life. Providing fertility counseling and treatment, including IVF, is consistent with the VA’s goal of restoring reproductive capabilities of Veterans and improving the quality of their lives.”

This dramatic and important legislative change will make IVF more affordable and accessible to many of the Americans who need it most, and it will also give renewed importance to the egg donation process upon which many couples undergoing IVF rely. As more and more awareness builds around the significance of reproductive health, men and women who are eager to become parents can finally make their dream a reality. 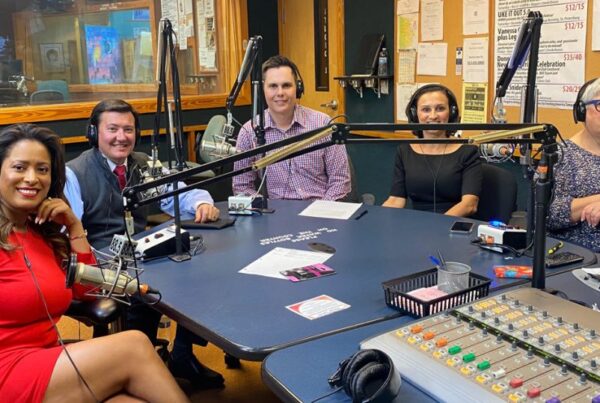 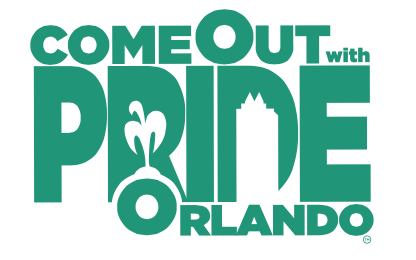