For Obese, Weight Gained in Pregnancy May Not Leave

By Open ArmsNovember 2, 2009No Comments 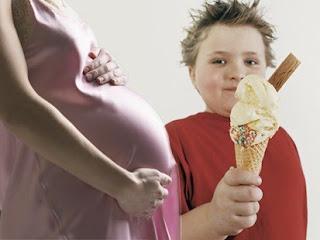 I thought I would share this with you…all comments are welcome! Have a great week!
~Souad

Obese women who gain more than 15 pounds during pregnancy tend to retain much of it long after delivery, a new U.S. study finds.

Oregon researchers collected data on almost 1,700 obese women (their body mass index was 30 or higher) who gave birth between 2000 and 2005.

“We found that 70 percent of the women were exceeding the recommended weight gain for women in their weight category,” said researcher Victor J. Stevens, a senior investigator at Kaiser Permanente Center for Health Research. What’s more, “these women had a lot of difficulty losing that weight, and on average retained 40 percent of it [a year later],” he said.

“That’s a concern as they are already heavy enough to have health problems related to their weight, and retaining significant weight gain after pregnancy just makes it worse,” Stevens said.
For an obese woman, gaining too much weight during pregnancy also increases the risk of complications, such as diabetes, hypertension, preeclampsia, bigger babies, C-sections and birthing injuries.

The research was funded by the U.S. Centers for Disease Control and Prevention and appears in the November issue of Obstetrics & Gynecology.

In the study, Stevens’ team noted the women’s starting weight (between six months before conception and 12 weeks after conception), delivery weight and their later weight at eight and 18 months after giving birth.

The researchers defined excess weight gain as more than 15 pounds.
Women who gained 15 to 25 pounds were twice as likely to retain 10 pounds of that weight over the next year and a half, compared to women who had less weight gain. Those who packed on more than 35 pounds were almost eight-times more likely to retain 10 pounds of that extra bulk, the team found.

Younger women and first-time mothers were most likely to put on too much weight, the researchers note.

“We would like to see better services for women to help them manage their weight gain during pregnancy,” Stevens said.

Samantha Heller, a registered dietitian, clinical nutritionist and exercise physiologist in Fairfield, Conn., said for anyone who is already overweight or obese when she gets pregnant, “it is going to be even more difficult to lose the post-pregnancy weight.”

But moms-to-be should not diet during pregnancy, she said. “We don’t want a study like this to scare people into doing that. What we want people to do is eat carefully and healthfully when they are pregnant, but not overeat.”

Nor should new mothers try to lose the extra weight during the first few months after delivery, Heller said.

“The women are exhausted, their body is still going through huge changes,” she said. “If they are breast-feeding, we don’t want them restricting calories at a high level, because they need those extra calories to produce breast milk.”

Because it is so difficult for many women to control weight gain during and after pregnancy, Heller believes they need more support and education.

Watch your diet. Each day have 8 to 12 servings of fruits and vegetables, 3 servings of low-fat dairy, 5 to 9 ounces of protein-rich foods, 6 to 10 servings of whole grains and 3 to 7 teaspoons of fats, such as olive oil and nuts.

Cut fat to less than 30 percent of your calories.

Cut back on sweets and sugary drinks.

Keep a food diary to check for nutritional adequacy and portion management.

Have only 100 to 300 calories a day more than you had before you became pregnant.

Exercise at least 30 minutes a day. If you don’t exercise, ask your doctor how to start an exercise program. 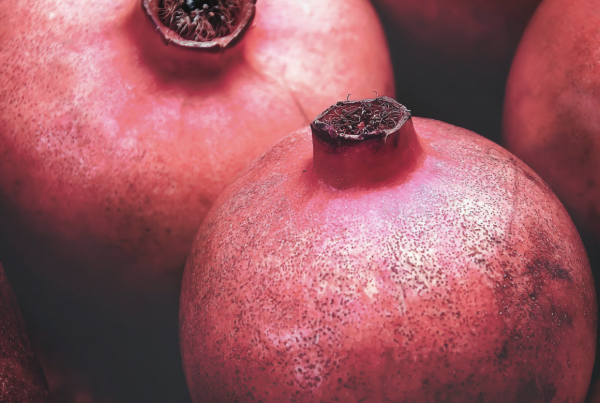